Immigration and Nationality Law for France > Asylum in France

French law recognizes rights to asylum or political refugee status for a foreign-born person who is subject to persecution by a sovereign or non-sovereign authority. 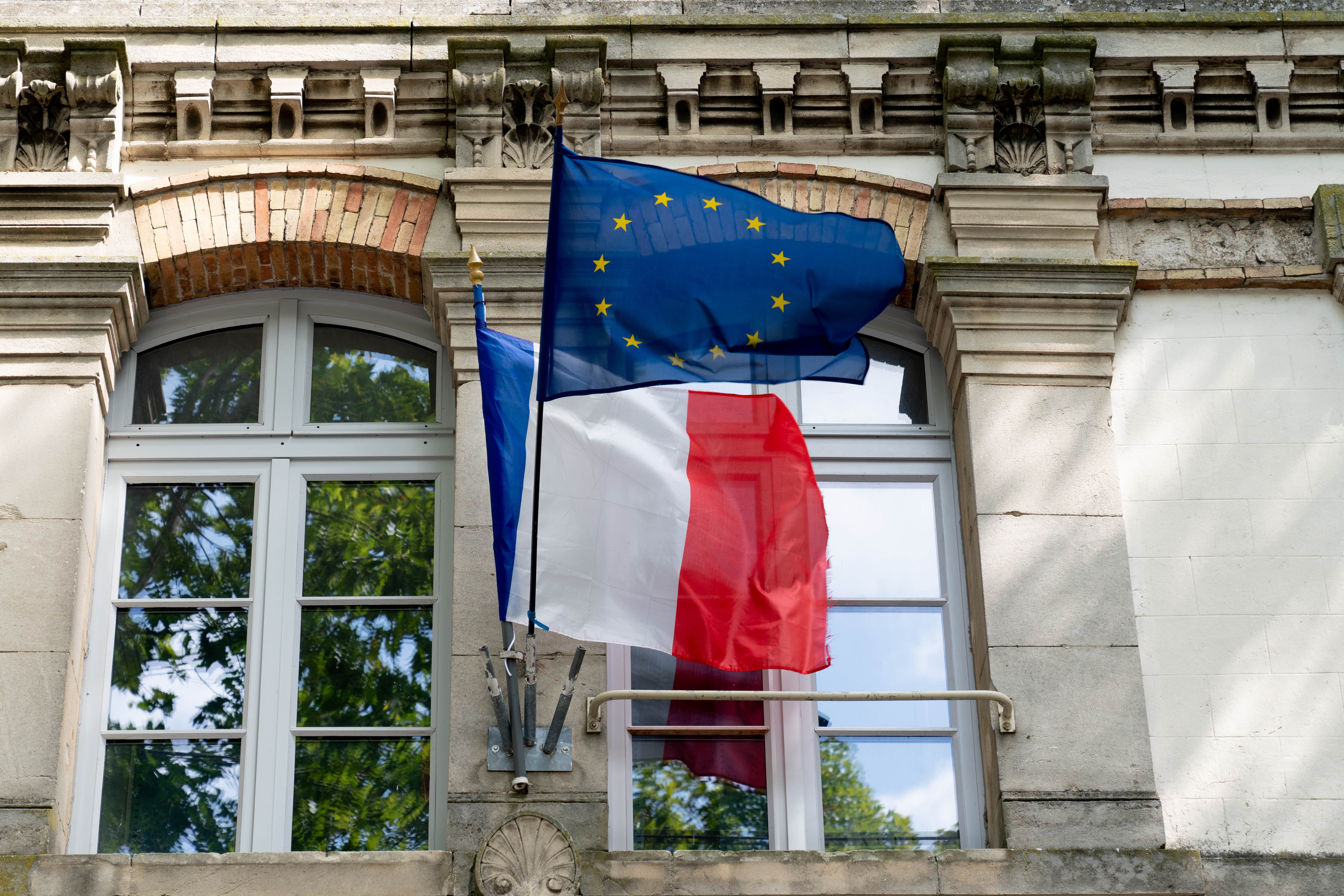 Asylum may be granted further to the rules of the Geneva Convention of July 28, 1951, where the petitioner can establish that he/she is persecuted in his/her country due to race, religion, nationality, belonging to a social group or due to his/her political opinions. Asylum may also be granted by reference to the 1946 French Constitution based upon persecution due to actions in favour of freedom.

Refugee or asylum status is requested at the French Office for Protection of Refugees and Expatriates (OFPRA). After the OFPRA issues a certificate of deposit of the request, the petitioner must go to the Préfecture where he resides, which will issue a receipt of request for asylum, valid for three months. If OFPRA's reply is positive, the petitioner may claim a residency card.

Should you have any question or wish to obtain more information on our services, kindly contact us at :
contact@avocats-wise.com

Of course, our representation in French law and American law are distinct from each other.