Immigration to France and to the United States

Our mission : assisting persons wishing to reside, work, invest and immigrate to France and the United States.

Our law firm is a general practice, English speaking French law firm, handling immigration to France, French business French commercial and debtor/creditor litigation, and other French law issues. Our core practice area is assisting persons in obtaining the right to live and work in France or in the United States, whether for full-time or temporary employment (transfers of executives or technical workers), for immigration, for asylum, or for personal reasons (marriage or PACS to a French citizen).

Haywood Martin Wise, in his dual capacity as a French and U.S. lawyer located in Paris, in keenly aware of these issues, based on his own immigration experience and that of his clients. Our location, close to the U.S. Consulate at 18 Avenue Gabriel, Paris, and to the French courts and administrations, allow us to provide cost-effective, bilingual French business law and immigration services to companies and individuals. The firm also assists foreign companies in establishing themselves in France and in the United States. 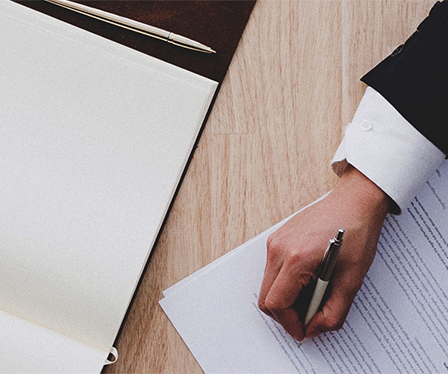 He appears and pleads before French courts, Consulates and Muncipal Authorities, and before American authorities (US Consulate of Paris, USCIS regional offices, Department of State) and prepares visa and nationality petitions and generally gives advise on French and U.S. immigration, corporate and family matters. Haywood Martin Wise is the author of a number of articles on French and U.S. immigration and business law.

See all the news